We’ve seen the rapid popularity increase of blockchains and cryptocurrencies. It only makes sense that attention is being directed to a revolutionary technology that has proven to be a cheap, reliable, and secure way to transfer value digitally.

Despite the young age of blockchains, innovating using these technologies has rapidly advanced to include some different types of tokens. One of the most intriguing types is known as a non-fungible token.

Fungibility describes the ability to exchange a unit of value for another. Money is perfectly fungible. You can exchange any dollar bill for another dollar bill because they are interchangeable. Fungibility is a necessary property of money or assets like gold: you need a medium of exchange that everyone can use.

A Non-Fungible asset is one that has unique properties. For example, a rare and valuable trading card cannot be substituted. It has unique properties or scarcity that gives it value. Non-Fungible assets simply aren’t able to act as a reliable and easy-to-use medium of exchange. So what exactly is the purpose of NFTs? Let’s take a look at their history.

The origins of NFTs

The first application that set out to digitize assets in the form of NFTs actually came shortly after Bitcoin was created. Since Bitcoin proved to be a reliable way to transfer value, some developers asked if the Bitcoin blockchain could serve other functions. These attempts included the Colored Coins project, which set out to create a different type of Bitcoin. One that could not be split in order to represent ownership of real-world assets or digital collectibles. These “earmarked” coins would allow for these assets and collectibles to be represented on a blockchain. Unfortunately, the project ultimately stalled due to technological limitations faced by the Bitcoin blockchain. The desire to create a functional NFT still stood. Not too long after Ethereum was launched, the project started creating protocol standards for tokens residing in their network.

One of these standards became known as ERC-721, a protocol rule that defined and allowed for the holding and transfer of NFTs. Oddly enough, one of the first applications of NFTs, and ones that were being flipped for huge profits, actually came in the form of digital kitties.

Cryptokitties was a dApp that facilitated the transfer of ERC-721 (non-fungible) tokens in the form of collectible kitties. Each cat had a unique set of features based on their hash; parts of the embedded transaction data would result in specific physical characteristics, some rarer than others.

These non-fungible kitties were sold on a market through the cryptokitties website. People were making actual cryptocurrency from flipping these NFTs. Later functionality allowed a pair of cryptokitties to “reproduce” to form a new NFT.

The decentralized community went crazy for this idea, so much that at the height of its popularity, the cryptokitties dApp accounted for the majority of Ethereum network volume.

The rise of NFTs

The next few years were focused on development. NFTs had been proven to be functional, so developers and organizations started to get creative. Although cryptokitties saw popularity in the cryptocurrency community, most people still had not heard of NFTs.

This was the case until recently when a couple of interesting projects involving NFTs came to the forefront of the public’s mind.

Sports trading cards have been historically popular in the United States, but the number of card collectors is at an all-time low when accounting for population growth. Many thought trading cards were going to go the way of other hobbies of the past. Projects like NBA Top Shot are adapting the trading business model by creating digitized versions of these cards. Improvements have been made, so instead of a simple sports card, you can buy a gif of a certain highlight.

Crypto and NBA fans alike went crazy for these digital collectibles, with scarce packs costing less than the content inside. Digital gifs would be solely controlled by their owner. A resale market quickly arose; Top Shot cards became a hot commodity. Recently a user paid $290,000 for a Cristiano Ronaldo gif, topping the previous record price of a Lebron James dunk gif. The trend for trading card companies has been made clear. Industry leaders like Topps and Panini are going all-in on collectible NFTs.

WOW! 🚀 Congratulations to FC Camembert who has just smashed our #Sorare Market record.

NFTs have spread beyond sports collectibles, and have the potential to greatly impact the music and art industries. Some artists have actually started to create purely digital versions of their work for the same reason. Recently a digital work named The First 5000 Days by the artist Beeple was sold by Christie’s auction house for a whopping $69.3 million dollars!

Kings of Leon released their latest album as a NFT, guaranteeing users ownership and a unique way for fans to support the project. This gives artists unprecedented control over the ownership of their own work. Artists are further monetizing NFTs by creating smart contracts that provide the band with a “royalty fee” each time the NFT is transferred, a total game changer for the industry.

Clearly, people are making big money investing in NFTs. So much so that large institutional investors are now paying attention. It’s still early, but many of these organizations have started to explore the viability and risk of NFT investments.

For this to happen a huge hurdle has to be cleared. NFTs have historically spiked in price but have come back down to earth once initial popularity waned. This was the case with cryptokitties, which still has a robust market. However, prices have drastically decreased as user attention did.

Will this happen again? Will these NFTs, which essentially rely on artificial scarcity, hold their value. Only time will tell, but I’d venture to guess that NFTs that go beyond basic collectibles and provide actual utility, or a specific function, will likely have less difficulty retaining their value.

A lot still has to be determined, but if investment institutions buy into the idea of digital collectibles, we might see many more NFTs being created. 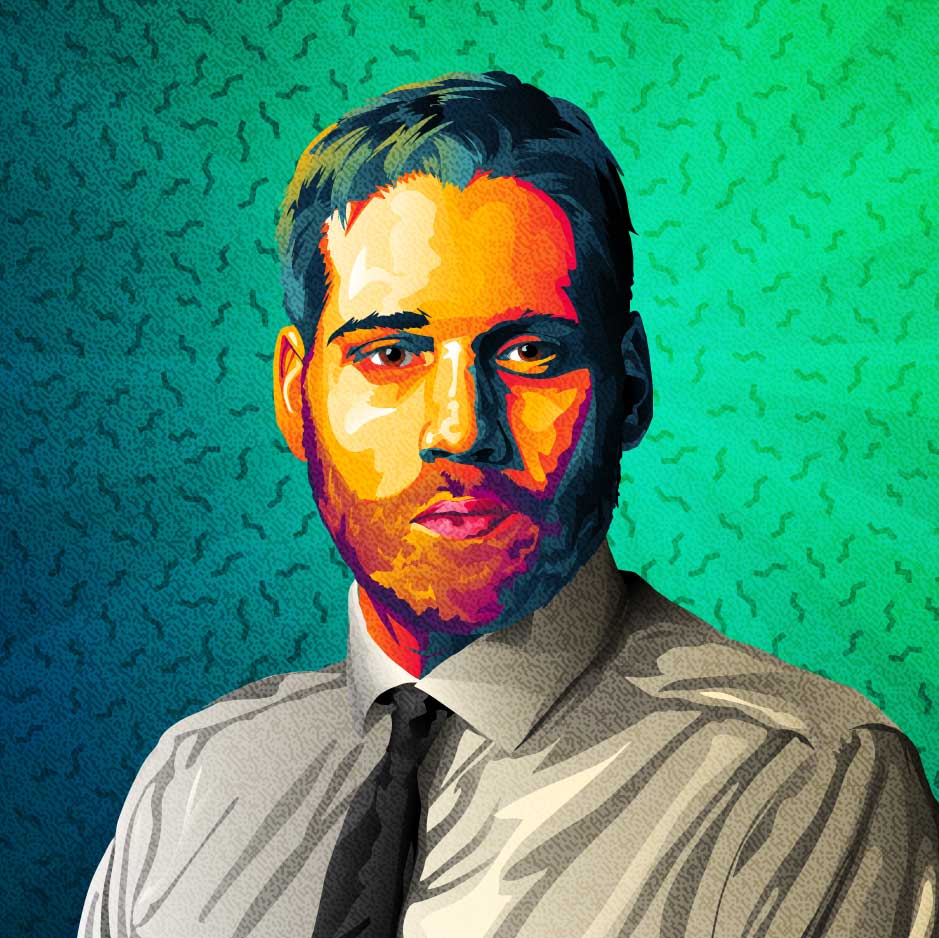 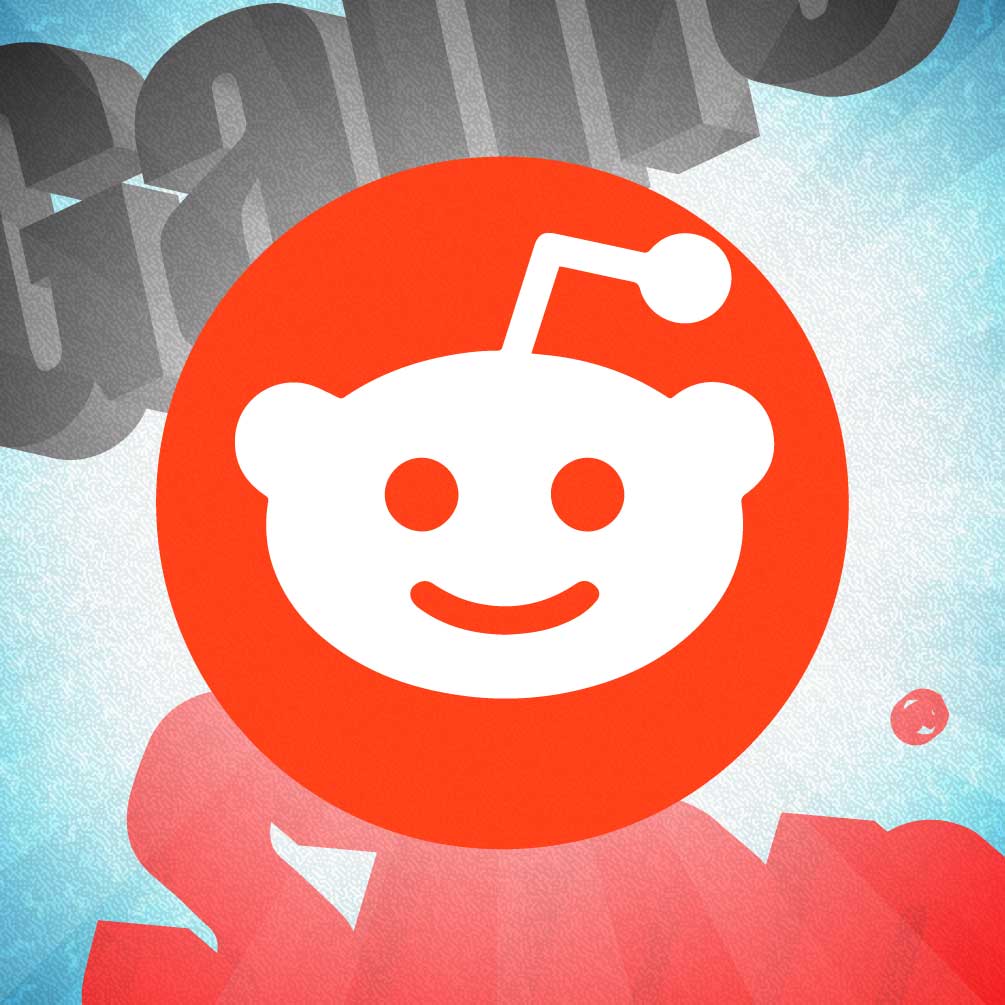 Interested in making a tax-deductible donation to us? Check out our Gitcoin Grant page. There isn’t much time left, but...