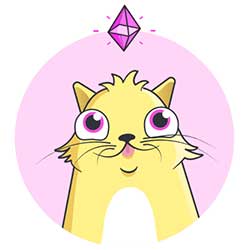 Cryptokitties is a popular collectible dApp released in 2017. Users could bid on digital cats in the form of ERC-721 non-fungible tokens. This proved to be one of the first “viral” dApps which rapidly gained popularity. As a result, the Ethereum network quickly became overloaded, as it could not process the transactions that were being conducted, resulting in a backlog and very high fees. This incident displayed the limitations of the Ethereum blockchain and showed that the network would have to scale to meet real-world demand. 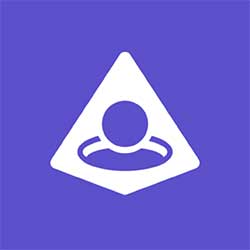 Large internet based entities, such as Google and Facebook, offer identity management features.
This requires users to submit their personal data, the likes of which are often targeted in hacks.
If any of these services were to experience a catastrophic failure, it would be very difficult to use any applications that used these third parties as a means of login or verification. Uport acts as a platform for decentralized verification of identity. 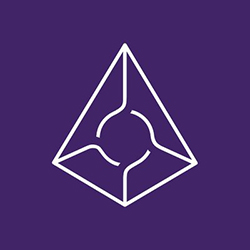 Augur is a decentralized peer-to-peer prediction market platform. People can use the platform to place bets on a variety of potential outcomes. From sports, crypto markets, election results, scientific or medical discoveries, to something as simple as guessing what tomorrow’s weather will be, anyone can create a market for propositional betting on Augur’s platform by staking the augur cryptocurrency, REP. Once a market is created, people can buy shares in the outcome of that event. If you correctly predict an event you are monetarily rewarded. There is also an advanced dispute resolution system to solve any problems that may arise. 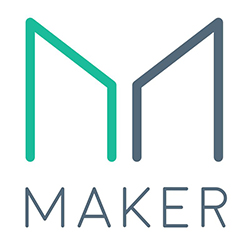 Maker is a decentralized autonomous organization (DAO) that developed the Dai Stablecoin to deal with the problem of volatility that popular coins routinely experience. The large fluctuations that cryptocurrency can go through make them less than effective as an everyday currency.
This led to the creation of stablecoins like Dai. They are designed to keep their value relativity stable and pegged to the US dollar, another currency or asset. Dai’s value is stabilized by a dynamic system of collateralized debt positions on Makers' smart contract platform. Anyone can create Dai by leveraging 1.5 times worth of Ethereum, but this rate can change depedning on the state of the network.
MKR is a volatile token that is used to govern the Maker DAO, and it is used as a utility token for Dai. Anyone can be a part of Maker simply by holding the MKR token. Through a continuous approval process, each holder of MKR votes for protocol changes concerning, but not limited to, risk management and logic of the Maker system.

While Bitcoin paved the way, both in terms of decentralized networks and cryptocurrencies, Ethereum set out to add an extra layer of functionality to blockchains. Building upon the example of a blockchain introduced by Satoshi, this additional layer allows for Turing-completeness and the development of decentralized applications via the creation and deployment of smart contracts. These autonomous and self-executing programs make up the infrastructure of these decentralized applications or dApps for short. The utilization of smart contracts allows blockchains to have applications beyond the financial use illustrated by Bitcoin. Whether executing contractual payments, to giving individuals control of their own identity, blockchains may lead to solutions for problems long plaguing several industries.