Despite Bitcoin’s open-source nature, we still know very little about its creator. Satoshi Nakamoto is the pseudonym used by the person or people that introduced Bitcoin through writing the Bitcoin whitepaper.

WHO IS SATOSHI NAKAMOTO?

Who is the mysterious creator behind Bitcoin? We don’t know much more than the name, Satoshi Nakamoto, which first appeared on the paper “Bitcoin: A Peer-to-Peer Electronic Cash” which was distributed by a cryptography mailing list in 2008. While there are a few suspects, Nakamoto’s identity still remains a mystery.

What we do know of Satoshi comes from his forum posts on the P2P Foundation and the code that makes up the Bitcoin network. This line of text was embedded in the Bitcoin genesis block, mined on January 3rd, 2009:

03/Jan/2009 Chancellor on brink of second bailout for banks. The Times

This line references a Times of London article that discussed an additional bailout for the banks after the 2008 financial crisis. 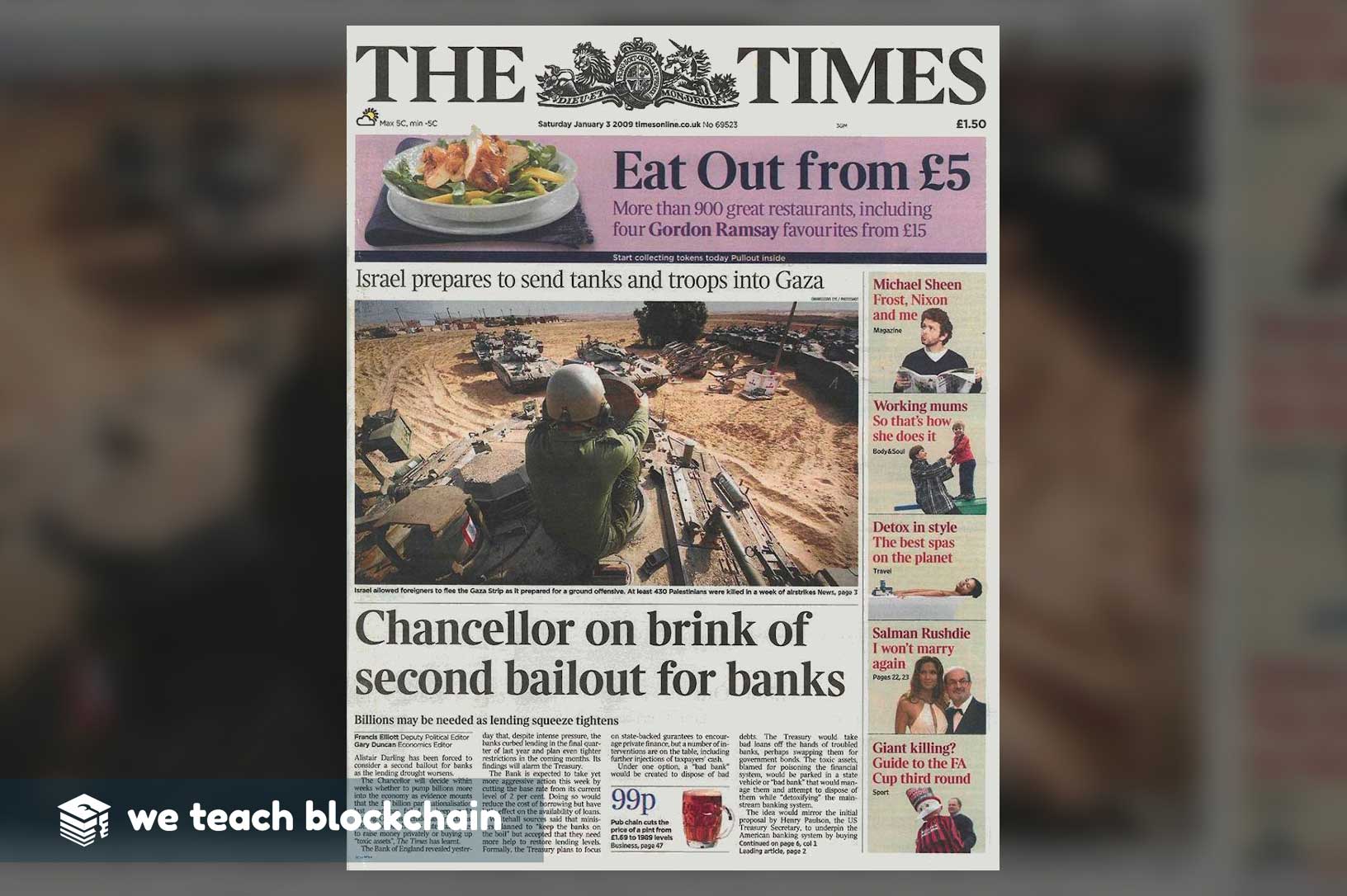 The root problem with conventional currency is all the trust that's required to make it work. The central bank must be trusted not to debase the currency, but the history of fiat currencies is full of breaches of that trust. Banks must be trusted to hold our money and transfer it electronically, but they lend it out in waves of credit bubbles with barely a fraction in reserve. We have to trust them with our privacy, trust them not to let identity thieves drain our accounts. Satoshi Nakamoto

Satoshi’s thoughts on the banking system give us some clues as to why he built a monetary alternative that is designed to be both decentralized and trustless.

The very first Bitcoin transaction took place between Satoshi and Hal Finney, a cypherpunk and programmer. While some suspect that Hal Finney may be the person behind the Satoshi pseudonym, this was never proven. After a five year battle with ALS, Hal Finney sadly passed away in 2014.

In 2010, Satoshi Nakamoto handed over control of Bitcoin to the community members and stopped working on it himself. Until that point, all of Bitcoin’s code had been written by Nakamoto.

What were the problems that Bitcoin solved which led to the demise of many digital cash projects? Check out our next lesson to find out!