The Birth of Digital Money
Blockchain 101

The Birth of Digital Money

The creation of Bitcoin combined several technologies in order to solve problems that other digital currencies were not able to address.

Ever hear of Error 402? It’s an HTTP error message describing that insufficient funds were sent when payment is required, and it has been there since the inception of the World Wide Web. This is proof that our modern World Wide Web was built with a native currency in mind, that the internet could be used for the transmission of value. This idea was first addressed by David Chaum, a “cypherpunk” dedicated to creating anonymous electronic money. 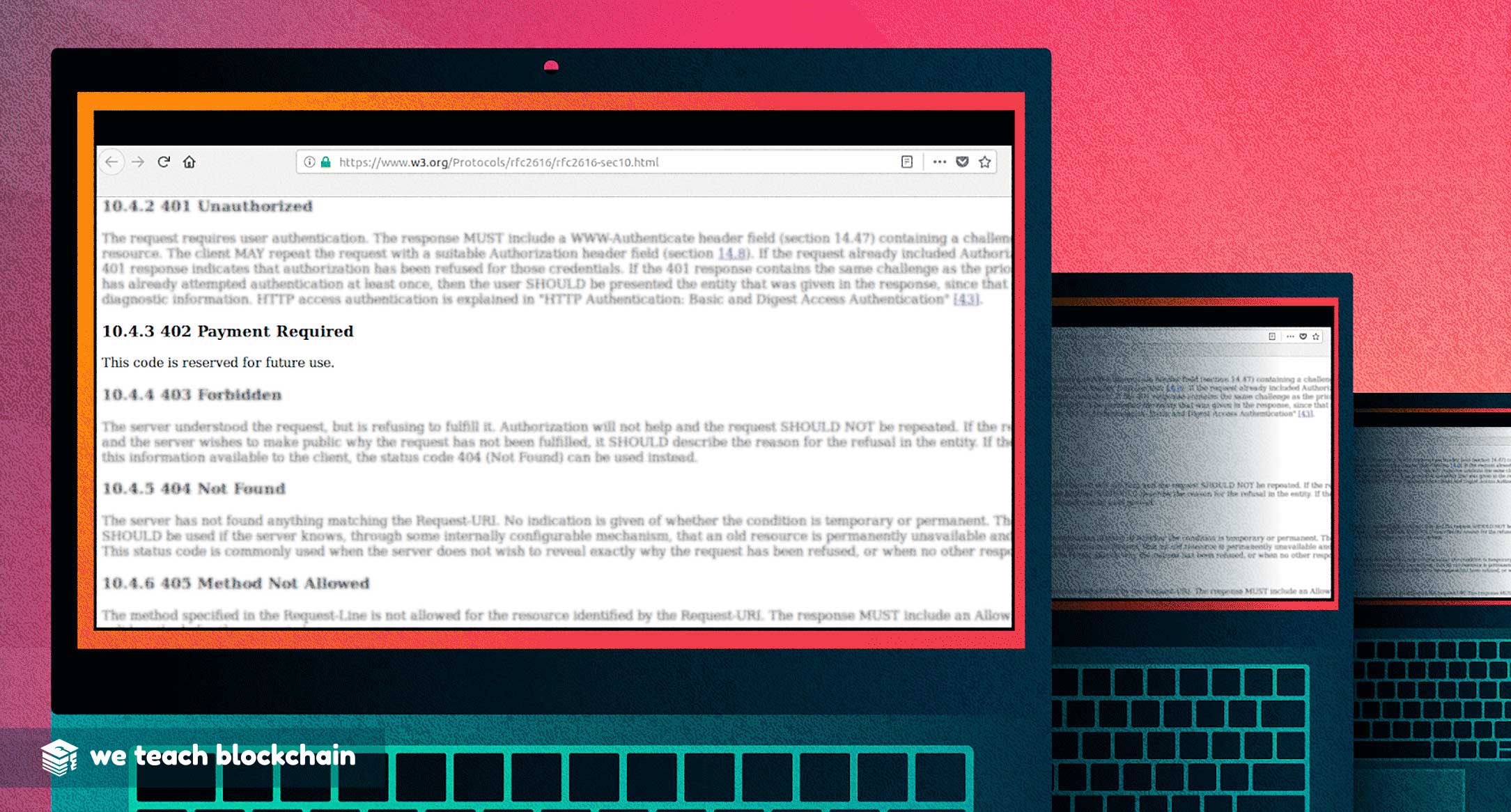 A HISTORY OF BITCOIN

The advent of high-quality color copiers threatens the security of paper money. The demands of guarding it make paper money expensive. The hassles of handling it (such as vending machines) make paper money undesirable. The use of credit cards and ATM cards is becoming increasingly popular, but those systems lack adequate privacy.
Bitcoin was the beginning for cryptocurrency, however, it was 25 years in the making!
Back
Lessons
Next