Public-key cryptography, or asymmetric cryptography, is a cryptographic system that uses pairs of keys: public keys which may be disseminated widely, and private keys which are known only to the owner. The generation of such keys depends on cryptographic algorithms based on mathematical problems to produce one-way functions. Effective security only requires keeping the private key private; the public key can be openly distributed without compromising security. Wikipedia

Alice and Bob want to communicate securely with one another. 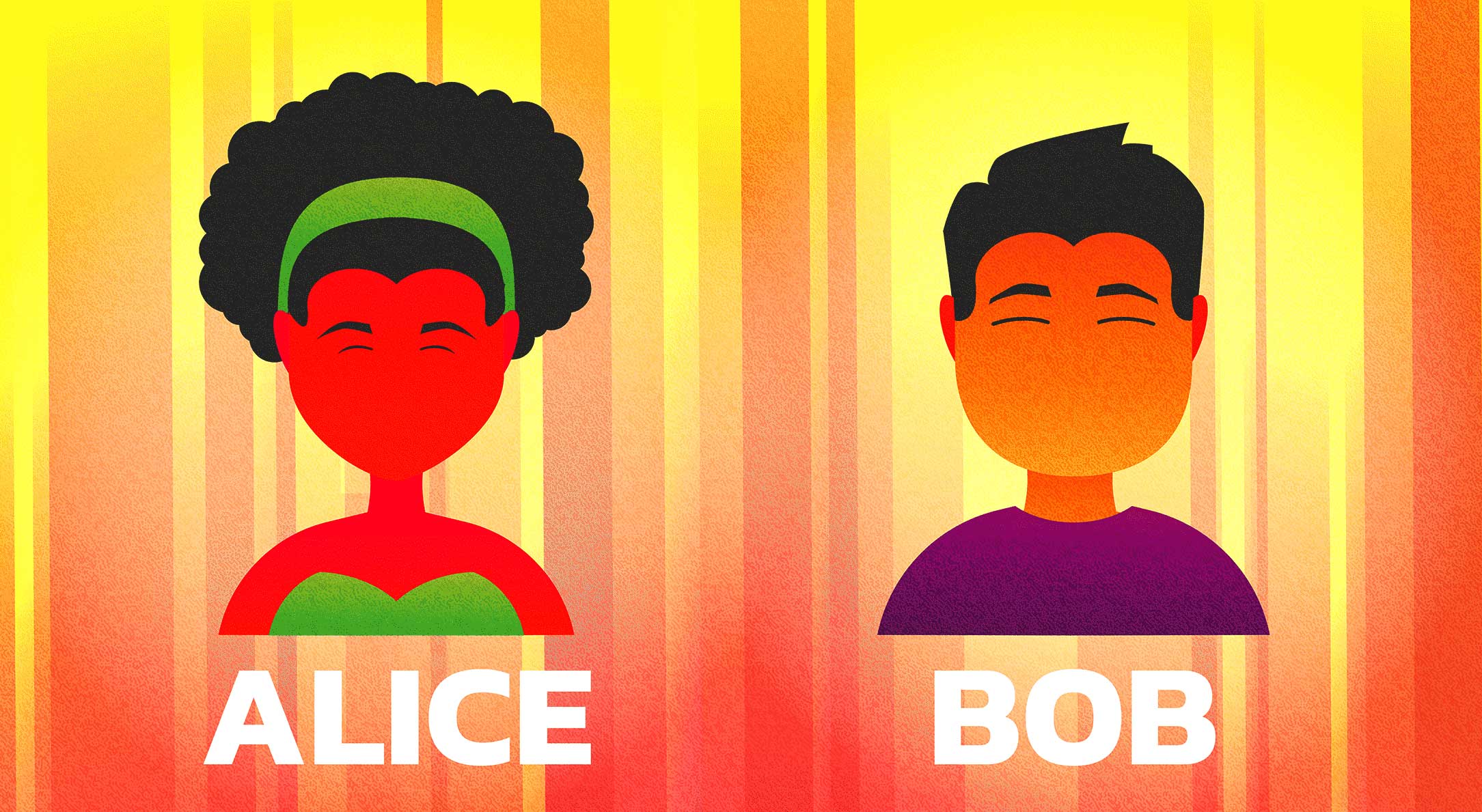 To do this Alice creates a message to Bob and scrambles it using a specific formula also called an encryption algorithm. This is done using a secret, or a key. 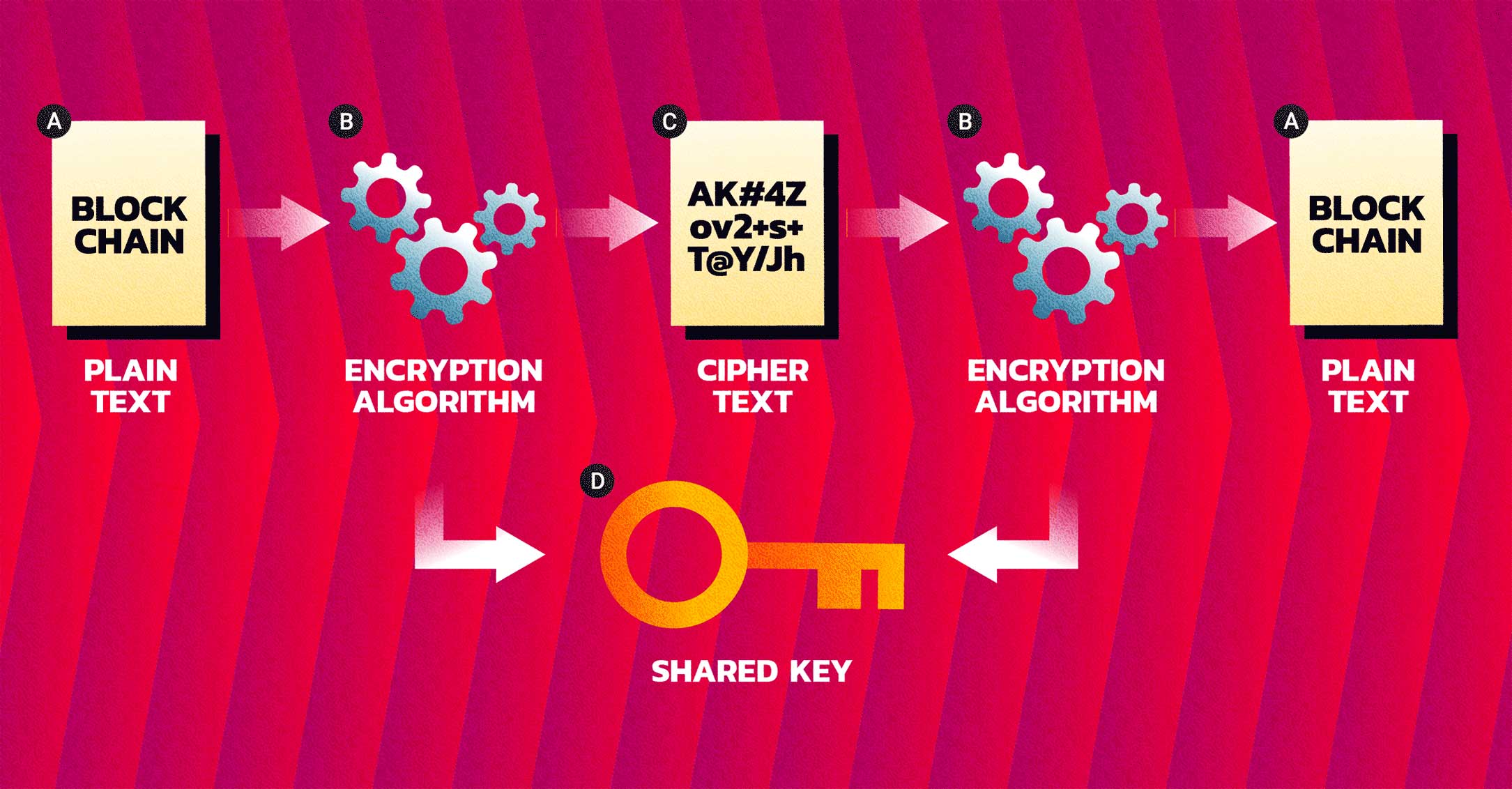 Let’s look at a much more simplified example of this…

Alice wants to encrypt the word “Hello” to send to Bob. She uses the very simple formula of taking each letter in the word and changing it to the letter two spaces over in the alphabet. This formula is the algorithm or key.

Hello → [ move over two spaces in the alphabet ] → Kgnnq

If Bob knows this formula, then Alice can securely transmit this message to Bob, and it will look like gibberish to anyone who intercepts the message.

This works just fine; the problem is with transmitting the key to Bob. How do you securely transfer the key? Anyone who intercepts it will be able to read all the communication between Alice and Bob. 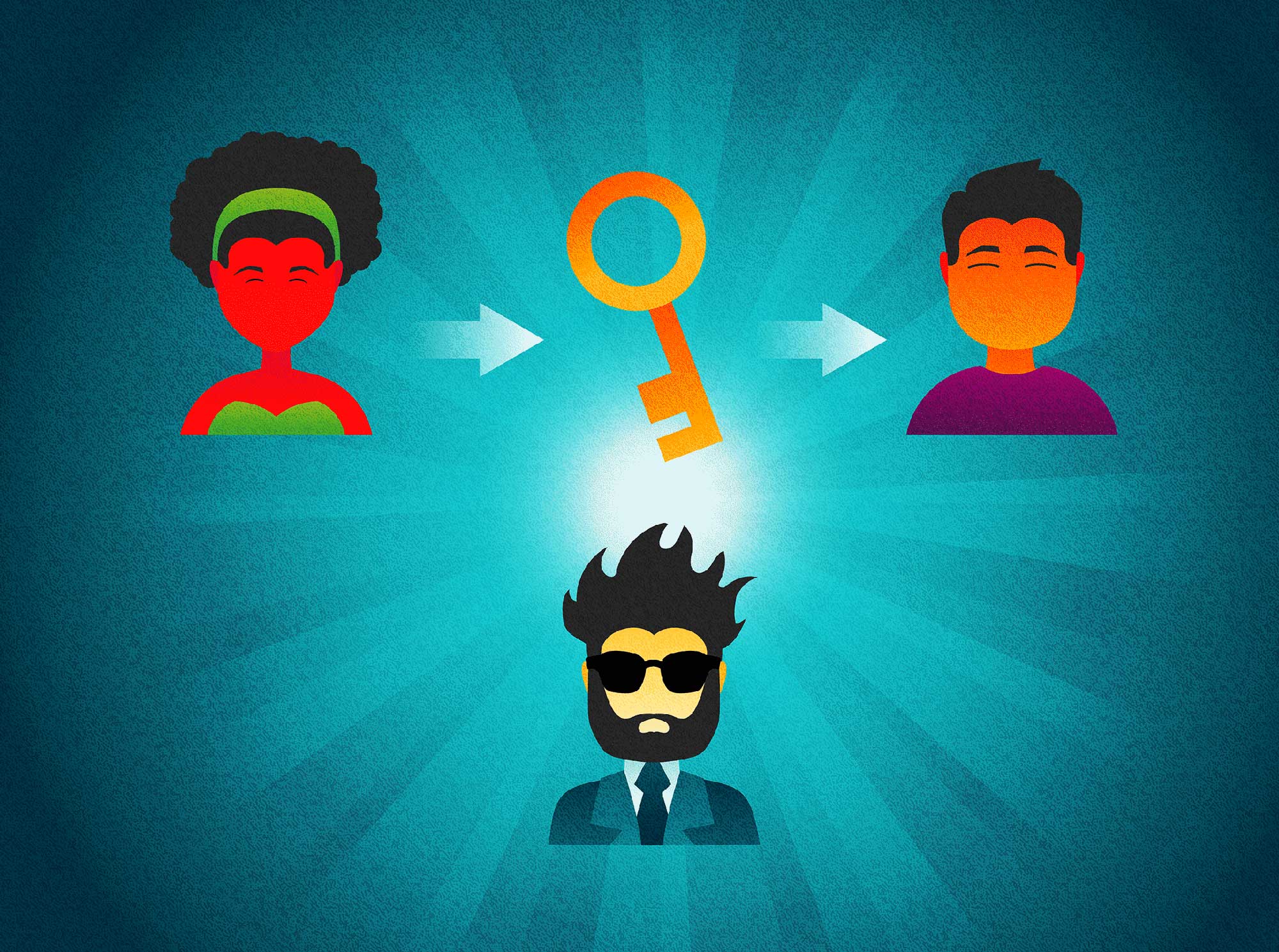